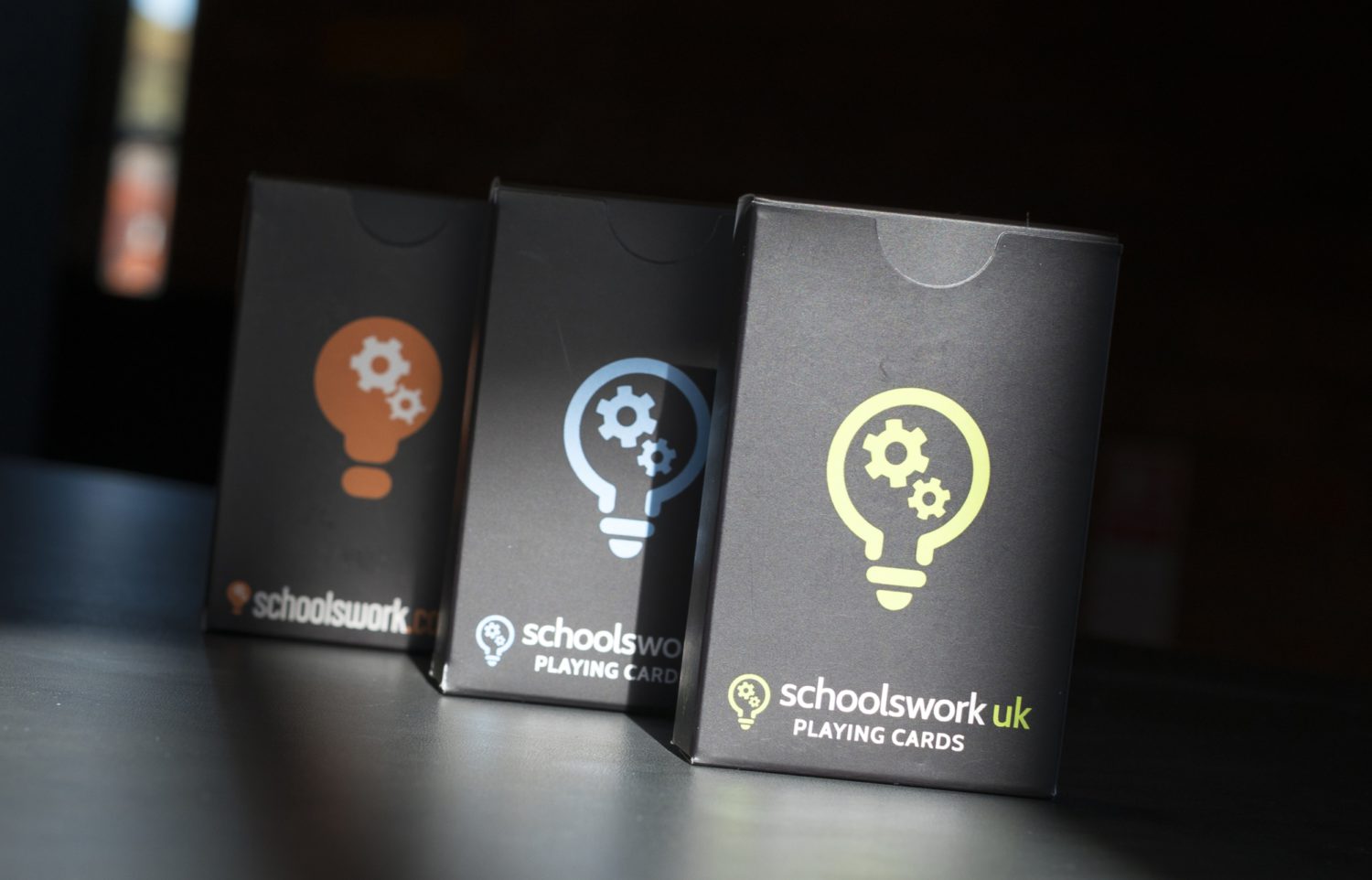 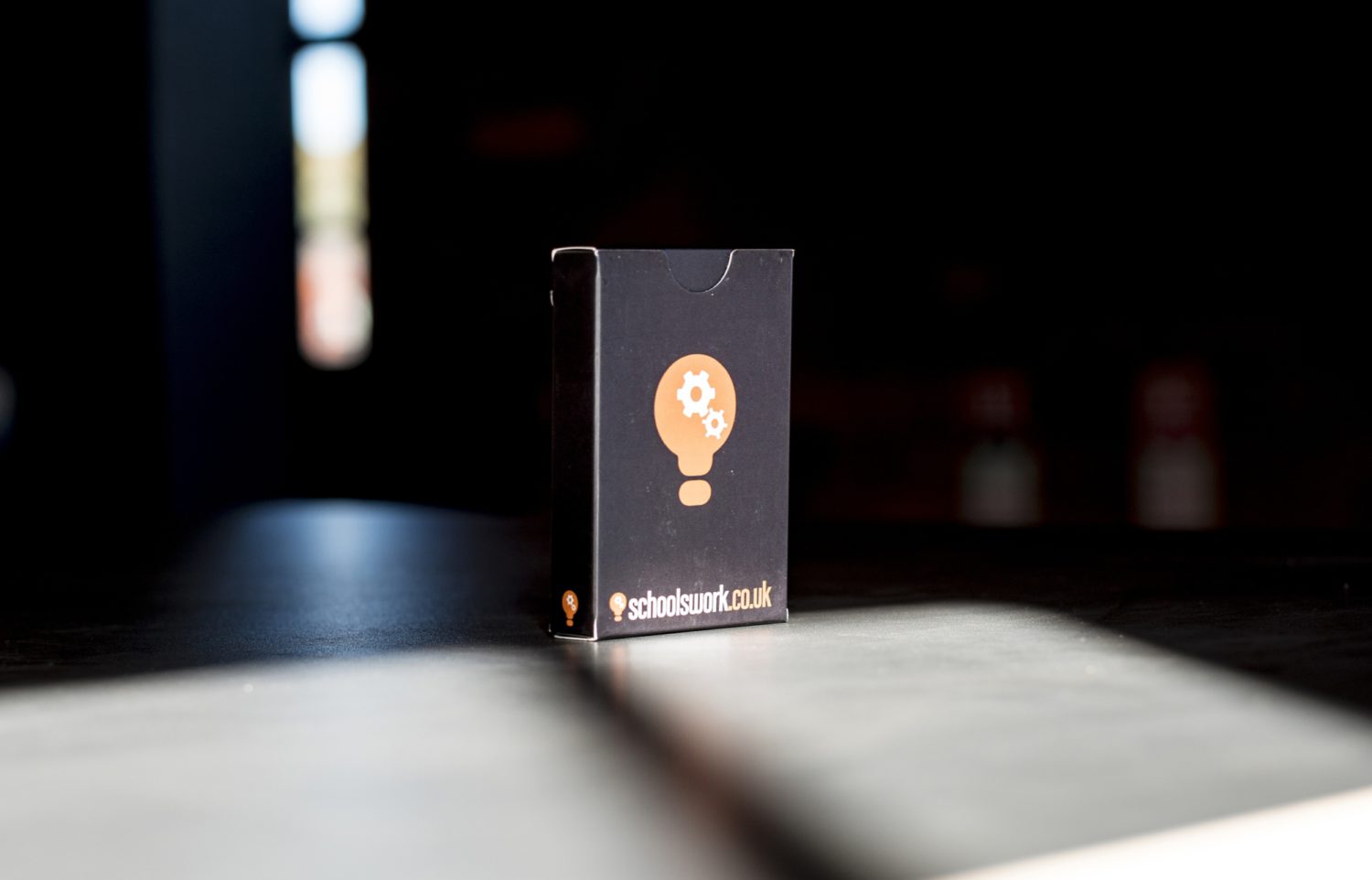 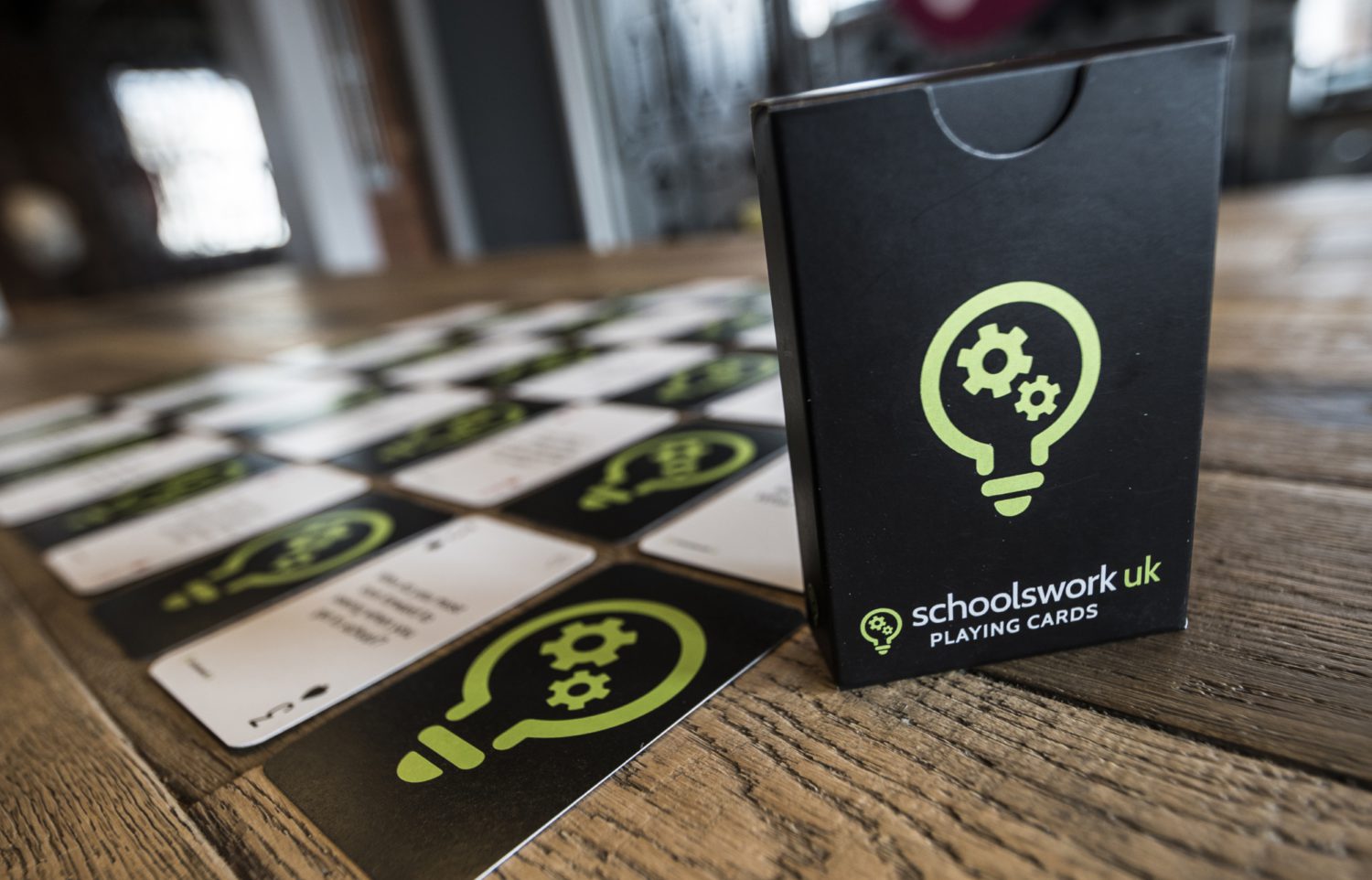 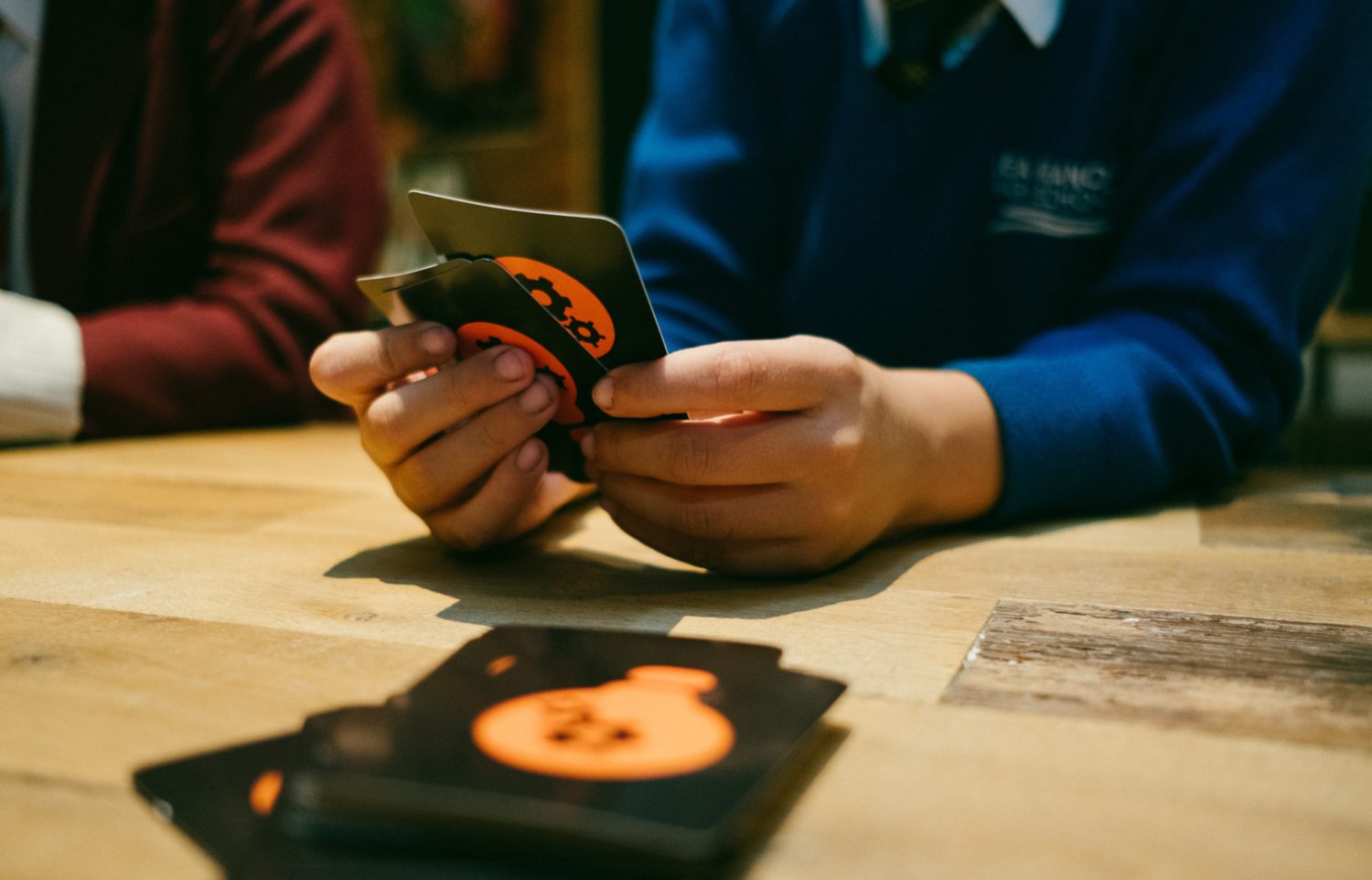 "You’ve got to have these cards: a playful approach to being spiritual. 52 little pieces of thoughtfulness in four suits. Just what I expect from Youthscape: profound, and profoundly simple, fun, and funnily powerful. Get some!"

"A real gem of a resource. Raising questions about life that go deeper than standard small talk is not an easy bridge to cross, especially if you don’t know the group so well. Having the medium of a game makes the whole thing less threatening; it means they can engage, get involved and take some control – they can ask me questions as well."

A pack of playing cards designed with a different discussion starter on each card, guaranteed to get conversations going among young people.

NB: Our Secondary Playing Cards are now out of stock, but we're working hard on a new and improved version of the cards that we'll release later this year. Watch this space!

Each of the 52 cards in these pack have a different question designed to stimulate discussion and thought, all in the context of a game. The questions are arranged in four different categories:

The two sets are aimed at two different age groups; secondary and 16+ with the focus and wording of the questions modified to suit the intended audience.

As a standard set of cards, these are great for playing all the usual games you might play with young people, as well as building card houses and even learning the odd trick or two. Start a game with your young people and let the discussion flow as the questions catch their attention.

We've used them in small groups, in one-to-one mentoring, as ice breakers and even as a way of passing the time on long minibus trips. Since their launch, the playing cards have become a firm favourite amongst schools workers, chaplains, teachers, youth workers and more and more than 8,000 packs have been sold.

What's in the box? 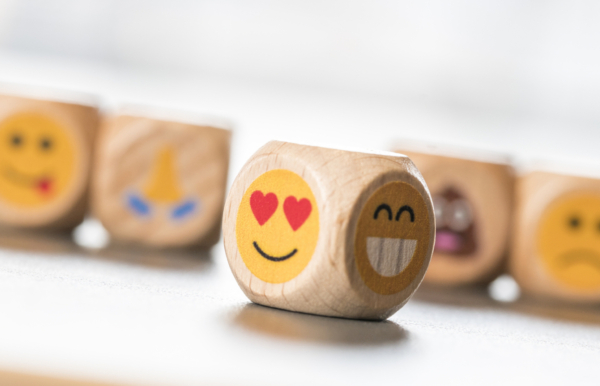 Five ready-to-use ideas for creative detached work in schools, with printable downloads to get you started. 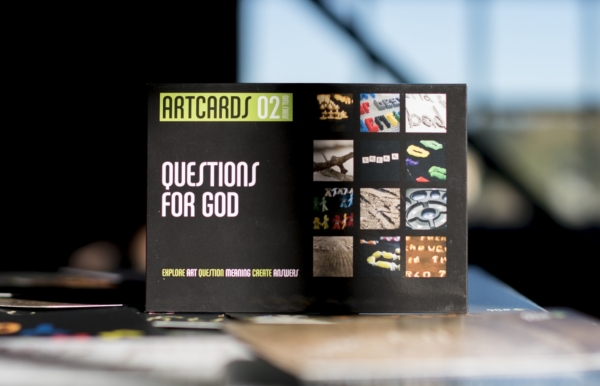 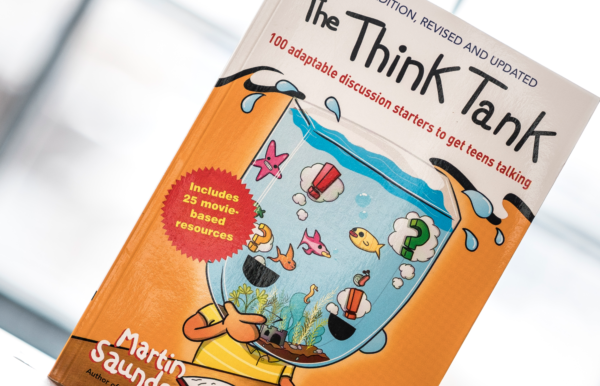 This book contains 100 stories designed to provoke discussion, followed by deep questions which relate the stories to biblical bedrock. 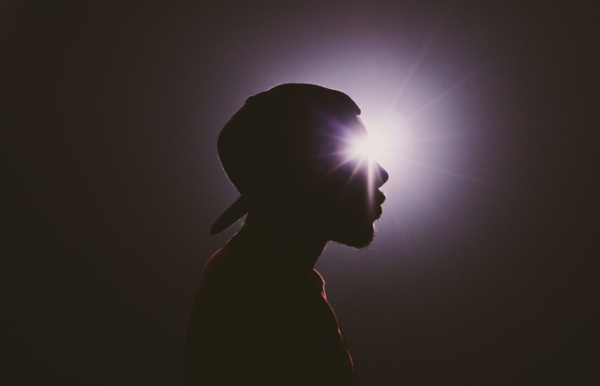 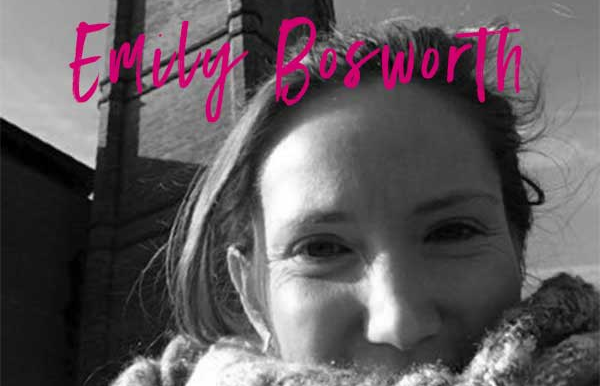 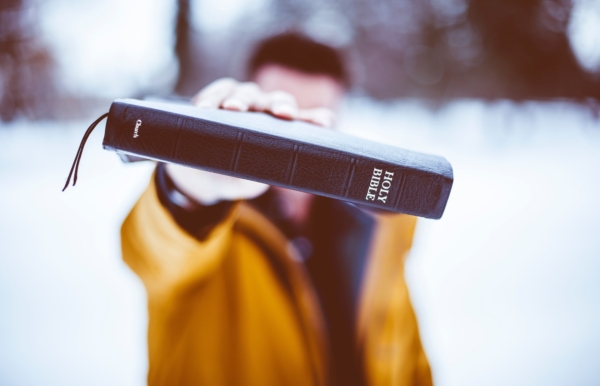 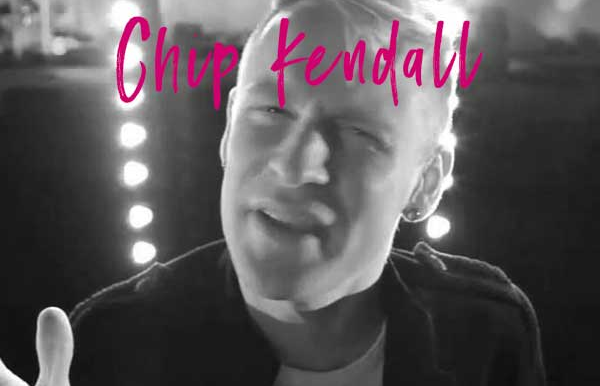 Music and Schoolswork with Chip K