“Seeking peace for everyone”

Jews and Samaritans were not friends. In fact, they were enemies. So, for Jesus to be seen interacting with the Samaritan woman was controversial. Certainly, it wasn’t the first time that Jesus challenged the cultural taboos in this way. He sees the person behind the labels and negative stereotypes society have placed on her, and he chooses to love her (the perceived enemy, the ‘other’) unconditionally – despite the societal pressures being put on him.

It’s very easy to quote this passage and say we, too, should demonstrate a similar love for our enemies (and those we’re told we shouldn’t associate with). But when you live in a divided society and experience the lived reality of conflict, it is sometimes easier to forget this is central to the Jesus’ teaching and the witness of the Gospel. So, what did Jesus mean by telling us to love our enemies beyond giving us a moral imperative of how to live a Christian life? To understand this, we need to look at what the Prophet Jeremiah had to say to the surviving Israelites living in exile among their enemies in Babylon. Remembering the Babylonians had destroyed the Israelites land and city, and taken them into captivity, Jeremiah writes to the victims and survivors instructing them to:

"Seek the peace and prosperity of the city to which I have carried you into exile. Pray to the Lord for it, because if it prospers, you too will prosper." Jeremiah 29: 7

In other words, Jeremiah is asking them to work for the good and benefit of the country in which their perceived enemies lived. Why would he say something like this? He understood that the well-being of the Israelites was dependent on the well-being of their perceived enemies. In South Africa, this sense of interconnectedness is referred to as uBuntu. Essentially, it encapsulates what it means to be human and speaks to an identity that only makes sense in relation to others; it recognises that one’s well-being is inextricably linked with the well-being of one’s community and the broader society. By recognising the humanity of those we see as perpetrators or enemies, it encourages us not just to look at what our group is getting (or not getting) from social and political institutions, but to look at the needs of the whole society. What is particularly striking is Jeremiah was asking the Israelites to look after the well-being of their perceived enemy despite the lack of repentance or any attempt at seeking forgiveness and peace on the part of the Babylonians.

When Jesus demonstrates how to love our enemies, he is recognising that our humanity is intertwined with theirs and that, they, too, are a child of God. In the words of theologian Walter Wink (1987: 48):

When we demonise our enemies, calling them names and identifying them with absolute evil, we deny that they have that of God within them which makes transformation possible. We play god. We write them out of the Book of Life. We conclude that our enemy has drifted beyond the redemptive hand of God.

Amidst all the divisions, hate and growing extremism in the world God has called His people to be a blessing and to be peacemakers in their situation; to pursue the common good. And as we work with young people specifically we need to ask ourselves what it means to pursue the peace and prosperity of our schools, neighbourhoods and cities; how we encourage young people themselves to see themselves as agents of change and reconciliation; and how we all recognise God in people we see as 'the other'.

Now Jesus learned that the Pharisees had heard that he was gaining and baptizing more disciples than John— although in fact it was not Jesus who baptized, but his disciples. So he left Judea and went back once more to Galilee.

Now he had to go through Samaria. So he came to a town in Samaria called Sychar, near the plot of ground Jacob had given to his son Joseph. Jacob’s well was there, and Jesus, tired as he was from the journey, sat down by the well. It was about noon.

When a Samaritan woman came to draw water, Jesus said to her, “Will you give me a drink?” (His disciples had gone into the town to buy food.)

1Jesus answered her, “If you knew the gift of God and who it is that asks you for a drink, you would have asked him and he would have given you living water.”

“Sir,” the woman said, “you have nothing to draw with and the well is deep. Where can you get this living water? Are you greater than our father Jacob, who gave us the well and drank from it himself, as did also his sons and his livestock?”

The woman said to him, “Sir, give me this water so that I won’t get thirsty and have to keep coming here to draw water.”

He told her, “Go, call your husband and come back.” 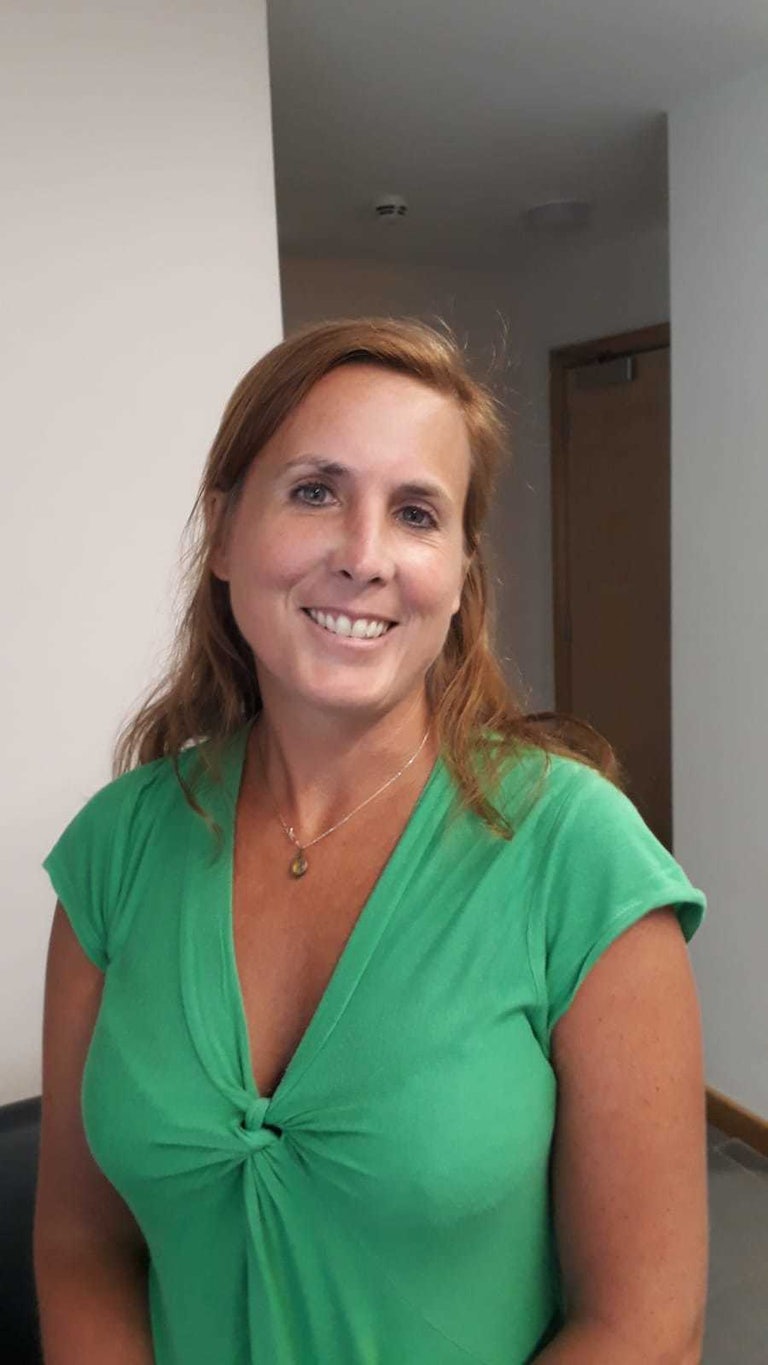 Do we demonise our enemies?

Can you relate to Walker Wink's suggestion that we 'demonise our enemies, calling them names and identifying them with absolute evil’ or denying 'that they have God within them’? Who would count as your enemy, in any sense, in your neighbourhood or town? Who might the young people you work with identify as enemies?

Is there someone that you could reach out to - someone you would instinctively see as different, or 'other' in your neighbourhood? Perhaps someone of a different faith, race or political persuasion? You might want to pray for God to give you the opportunity and the courage to reach out in friendship.

The power of forgiveness

Encounters that change us

Peace for the powerless

The cost of peace