Assemblies are an important part of the rhythm and community formation of every school, often setting the tone for the school day. In this moment, distinct from the classroom, we get an opportunity to inspire, inform and encourage young people to think and reflect on how they interact with the world, with others, with themselves, and for those who are religious, with God.

An invited speaker can help make even more of an impact, bringing inspiration and insight, and with the time and capacity to develop creative resources, media and other content that is not always possible for busy teachers.

We want to help. Youthscape has been doing secondary school assemblies in Luton for more than twenty-five years. In that time we've spoken at literally thousands of school assemblies on hundreds of subjects. There have been live spiders (safely behind glass), live music, stories from around the world, theatrical performances, displays of students art work and inspiring examples of young people changing their world. That's a lot to fit in especially when there may be less than ten minutes to do it!

As well as asking us back as a regular contributor to a year group's assembly rota, schools often ask us to speak at key moments in the calendar: starting a new academic year, exams, religious festivals like Easter and World Mental Health Week. Recent assembly topics have included 'dealing with anxiety', 'the value of friendship' and 'character that counts'.

As an organisation founded by local churches, we're happy to help fulfil the curriculum requirement for daily act of worship of a 'broadly Christian character'. However, all of our assemblies are accessible for young people of all faiths and none. Our goal is to educate and interest, provoking curiosity and conversation. When talking about faith we will explore the specifics of Christianity as well as broader, more universal spiritual and religious themes.

Alongside our ready-made assemblies we’re also delighted to be invited to speak on any broadly spiritual or relational theme a school might require, be it the season of Lent, a topic like humility, or practices like mindfulness and prayer.

All of our local team regularly deliver assemblies in schools from Year 7 through to Year 13. If you already have a member of the Youthscape team working in your school feel free to contact them. If you don’t, but you’d like to hear more about this work, contact our David to start the conversation.

We’ve put a lot of thought into what makes an excellent assembly, and want to help you if you’re planning to give one. If you are delivering an assembly and are unsure what to do, click here for an extensive, practical how-to guide from our resource project: SchoolsworkUK.

If you have any further questions about our assemblies, please contact our SMSC specialist David Walford. 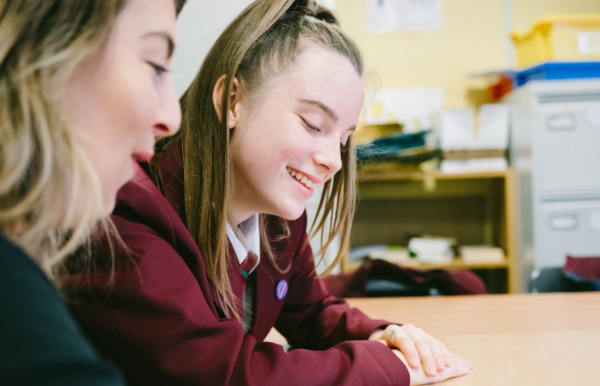