Teens watch around 11 hours of YouTube videos every week. They’re now watching more online video like YouTube and Netflix than normal TV. New videos start playing automatically when one has finished so it’s easy to watch for hours at a time. Four out of five young people say watching YouTube videos is their favourite thing to do.

Snapchat: A snap a day

Snapchat is the most popular app used by teens. Snap Streaks is a feature where teens can accumulate a running total of how many days in a row they have sent a snap to a friend, if they send a snap a day. If you miss a single day, that running total goes back to zero. These snap streaks become a sign of how close you are to someone, how good a friend they are, or how good a friend you are. They’re also an incredibly addictive feature with huge influence on how teens see friendship.

Unlike Snapchat, where everything disappears within 24 hours, on Instagram, what you post stays. Instagram has a “perfection” culture, where everything needs to look amazing; your dinner, your holiday, your selfie. One in four young people will take up to 10 photos to get the perfect one. Young people are feeling the pressure of Instagram, and are struggling with the balance of distrusting what they see, while also feeling the need to keep up with the standard. Gaming: Half violent, half non-violent

The top 6 coolest console games of 2017 were an even mix of violent and non-violent games. Gaming has a reputation for being violent and graphic, and yet 3 of the top 6 games were “family friendly”. Whilst young people are enjoying games about grand theft auto, they still clearly enjoy collecting Pokémon, building worlds, and playing adventure games. This half violent, half non-violent mix shows a tension and complexity to our young people, and the breadth of their choice of entertainment.

British teens get more homework than most other European countries. Teens do an average of 5 hours of homework a week; in practice this means that some teens do practically nothing, whilst others easily put in over 10 hours a week. Regardless of how much they actually complete, school is a pressure chamber for young people. In 2017, “problems in school/education” including exam pressures, concerns about performance and not coping with workload were among the top 10 reasons young people called Childline, over 15,000 calls in total.

Spotify has taken over YouTube as the main music source for young people, with more than half of all teens listening weekly. Young people have more access to music than ever before. Our young people are getting unrestricted content, free to listen to, at their fingertips. Naturally some of this will be great, and some will contain damaging content. But because listening now is primarily private, using headphones rather than speakers, it’s hard to know what they’re listening to at all. 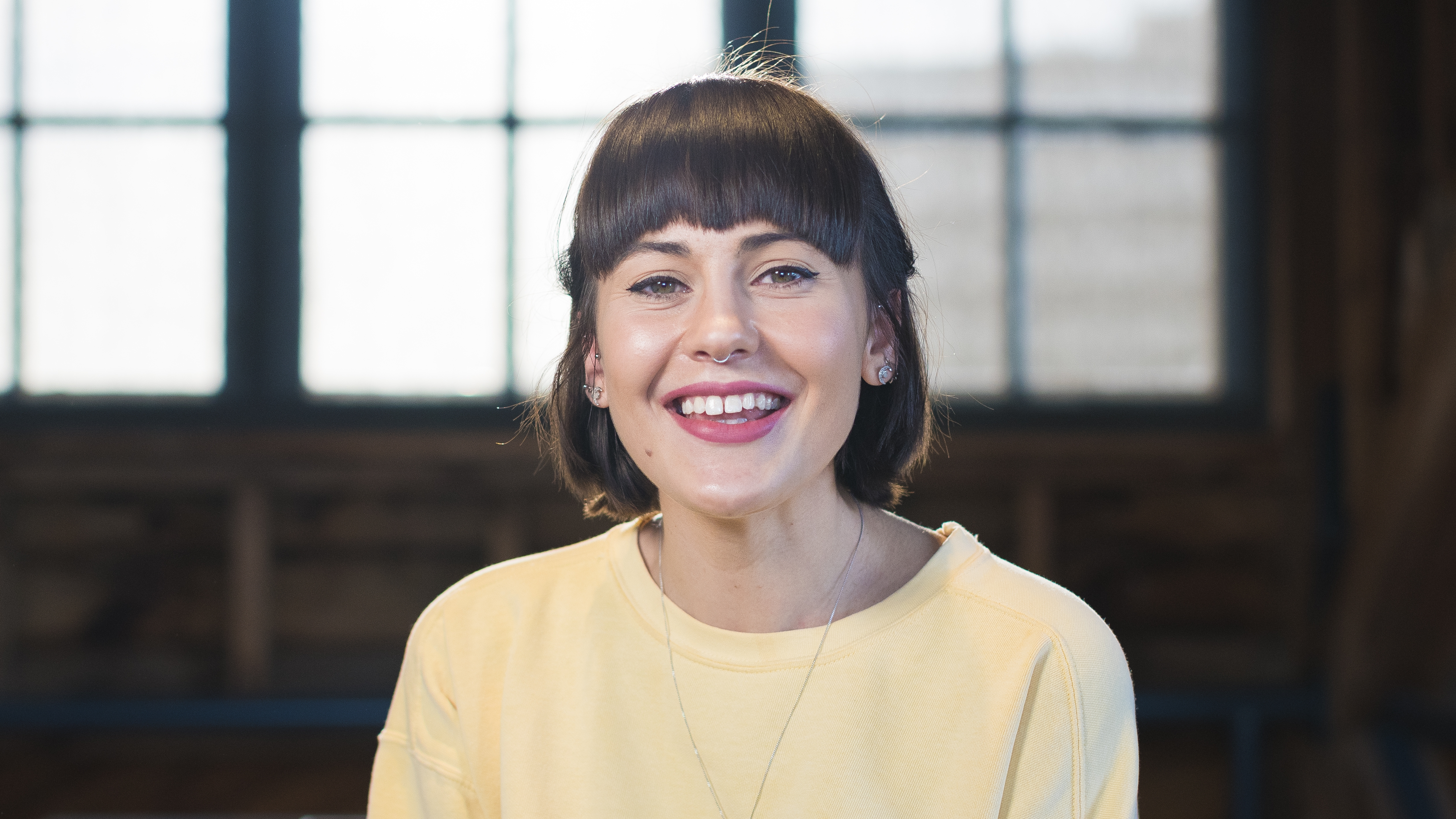 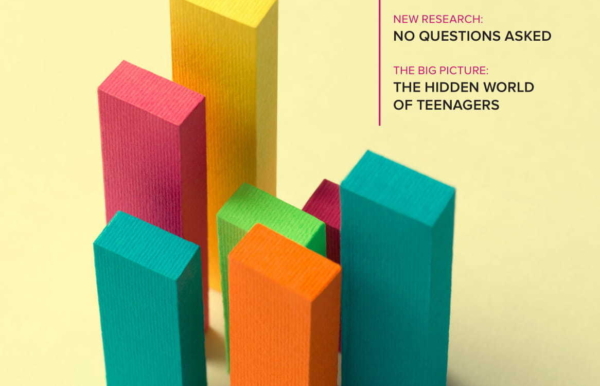