A yearly survey carried out by the government in all Icelandic schools revealed that in 1998, 42% of Icelandic teens had been drunk in the previous month. In 2016, this figure was down to 5%. Similarly, the percentage of those using cannabis fell from 17% to 7%, and those smoking cigarettes fell from 23% to just 3%. So what changed for these teenagers?

In the late 90s, Iceland rolled out a radical new approach to prevention based on the work of Harvey Milkman. Milkman, a scientific researcher in the States, was exploring why people start using drugs. Through his research, he found that particular sorts of people were predisposed to becoming addicted to drugs and alcohol, those he called ‘active confronters’. They were on the threshold of abuse before they ever got near to drugs, Milkman found, as they were craving changes in their brain chemistry through various different outlets and activities.

Speaking to The Independent, Milkman explains: ‘People can get addicted to drink, cars, money, sex, calories, cocaine – whatever. The idea of behavioural addiction became our trademark.’ This discovery led to the radical new model: ‘Why not orchestrate a social movement around natural highs: around people getting high on their own brain chemistry – because it seems obvious to me that people want to change their consciousness – without the deleterious effects of drugs?’

Based on Milkman’s research, a new national programme – called Youth in Iceland – was launched. Laws around alcohol and drugs were changed, parents were encouraged to spend quality time with their children, and state funding was increased for organized sport, music, art, dance and other clubs – which gave young people alternative ways to feel good and achieve ‘natural highs’, rather than using alcohol and drugs. In 2017, many teenagers are participating in these clubs after school instead of engaging with other risk taking behaviours.

What can we learn from this study?

The key question is: would this apply in the UK? Emma Young, writing for the Independent, says: ‘Across Europe, rates of teen alcohol and drug use have generally improved over the past 20 years, though nowhere as dramatically as in Iceland, and the reasons for improvements are not necessarily linked to strategies that foster teen wellbeing. In the UK, for example, the fact that teens are now spending more time at home interacting online rather than in person could be one of the major reasons for the drop in alcohol consumption.’

Saying this, Iceland remains consistently high in worldwide wellbeing rankings (see, for example, the Unicef child well-being ranking), suggesting that overall wellbeing among young people in the country is high. 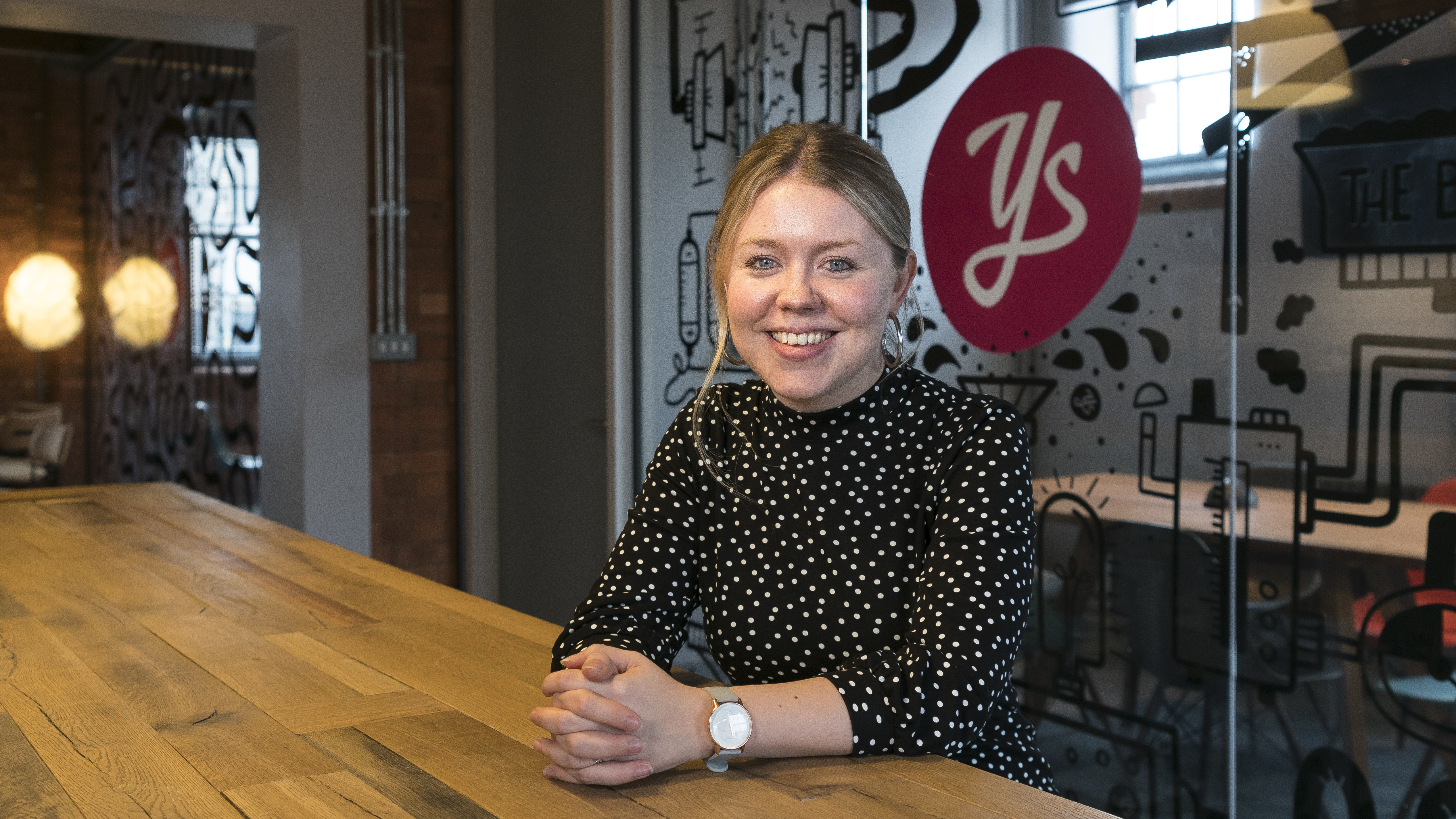