Francisca Ireland-Verwoerd and Mary Elizabeth Moore of Boston University published a paper last year called ‘Pivoting toward Hope: Interplay of Imagination, Fear and Life Experience’ in the Journal of Youth and Theology. They drew on interviews and focus groups with 75 young people aged 12-24 from the USA and UK, who predominantly identified as Christian – exploring their experiences of hope.

The authors establish early on that they are discussing hope as a theological virtue – not naïve optimism in the face of evil, nor a psychological construct that helps people feel positive. They draw on three theologians – John Macquarrie, Jurgen Moltmann and Leonardo Boff – whose work argues that hope is actively chosen. It’s not just that hope is found in the grittiness of people’s lives, but that hope is actually ‘drawn from the forces of life that flow within the devastations of their existential worlds’ (p.70).

In other words, hope comes from God and is wrestled out of our darkest experiences.

Young people’s narratives echoed this. The participants lived ‘fragile lives in a fragile world’ and yet themes of searching for hope were present in more than 95% of the interviews and focus groups (p.64). When asked to name their concerns, the young people identified: broken family and community relationships; violence; broken global relationships; condemnation toward homosexuality; poverty and consumerism; racism and sexism; drugs and alcohol and ecological destruction (from the most to the least frequent). Young people’s personal experiences related to their understanding and awareness of these wider issues, and they reformed experiences of struggle and fear into a ‘platform of hope’.

The researchers highlighted a range of examples where “hopeful reconstruction often propelled them into a trajectory where they saw themselves addressing larger social issues that were close to their own stories”(p. 68). The study revealed that the very things that directly troubled young people were also the areas where they pivoted toward hope – by imagining an alternative future.

Although the young people didn’t consistently refer to God, the researchers found that hope was found more often where they had an active imagination and a sense of something (God, or spirituality) beyond themselves. Finally, the paper also highlighted the fragility of hope, acknowledging how easily it can be overwhelmed by fear, and the importance of imagination as a factor that enables or encourages young people to make decisions to hope.

They identified five insights for youth workers, from the research.

“What we can say definitively here is that hope is a theological construct that holds great meaning to young people, and that its function in their lives is not only to lift their spirits but also to sharpen their critiques of life-destroying realities in families, religious communities, and other social contexts and to fire their determination to change the world.” (p.71)

This article originally appeared in The Story Vol. 10 (Summer 2019) 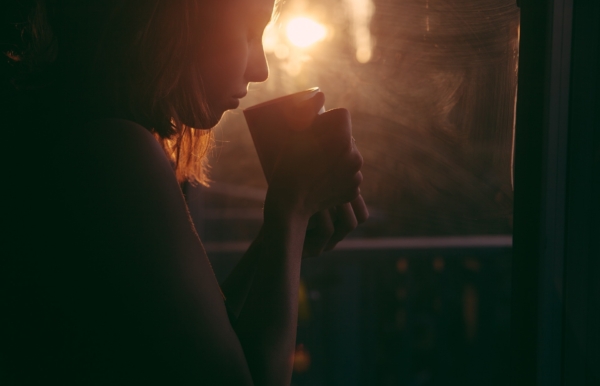 The state of girlhood in the UK: How can we turn up the volume of hope for girls?