Parliament’s Science and Technology Select Committee recently launched an inquiry into the impact of young people’s screen and social media use on their health, and we have just published our own submission. Our local youth workers regularly observe young people’s use of screen and social media use, and hear about the good, the bad and the ugly aspects of their experience, so it seemed like a great opportunity to capture their perspectives. I spent a couple of hours last week with a cup of tea, looking over some of the other submissions. As a researcher, I was drawn to the submissions of academics, universities and other researchers, and curious about whether our local experience was borne out by wider research.

The UK Council for Child Internet Safety Evidence Group produced a literature review last year on children’s online activities and described the role of evidence as providing “an often necessary corrective to unfounded public anxieties”. It can sometimes feel as though narratives of risk around social media are so well rehearsed that we don’t need evidence about its impact. But the team all recognise the significant potential for social media and smart phones to benefit young people, and don’t want to just repeat these narratives.

So what does the research say?

One significant meta-review by the Royal College of Paediatrics and Child Health has found inconsistent evidence for the impact of screen-time on health, and weak evidence for any association of screen-time with behaviour problems, anxiety, hyperactivity and inattention, poor self-esteem and poor wellbeing. This feels surprising in light of the association between anxiety and social media use reported by our youth workers. But current research evidence is actually dominated by television screen-time, with some studies covering computer use /gaming and very few including mobile devices, which of course now account for much more of young people’s screen time.[1] The review recognises that this lack of research into the use of mobile screens specifically makes it difficult to generalise evidence on screen-time to social media and mobile screen use.

Another systematic narrative review looked at 43 studies and found that most reported either mixed or no effects of online social technologies on adolescent wellbeing.[2] The benefits of using online technologies in these studies were reported as increased self-esteem, perceived social support, increased social capital, safe identity experimentation and increased opportunity for self-disclosure. Much of this resonates with our own list which included access to social networks and friendship, improved mood, campaigning and awareness-raising, ability to be honest about feelings and education/creativity.

The negative effects reported in this review were increased exposure to harm, social isolation, depression and cyber-bullying. While we picked up the same risks, our youth workers also identified anxiety, social comparison and self-judgement and a sense of being trapped/compelled to use social media. What is clear is that surveys of young people, parents and professionals working with young people consistently raise concerns about the impact of social media/screen use, which suggest that we are not overreacting in seeking to make these experiences as safe as possible.

This review also revealed a lack of robust causal research – an issue raised by a number of other submissions to the inquiry. In other words, even if we do find an association between social media use and poor well-being, we can’t then say which one caused the other. Do depressed young people spend more time on their phones because they are isolated, or do young people become depressed because of the things they encounter through their particular use of social media?

One of the obvious lessons from a scan of the submissions is to avoid making overly simplistic statements about social media or screen use. Because so much of a young person’s life is lived online, that space is inevitably going to be a reflection of the complexity of life in general. The Children’s Commissioner’s Report ‘Life in Likes’ suggests that as children move into secondary school, their use of social media changes from becoming about games and creativity to focusing more on social interactions and image.[3] This shouldn’t surprise us. We should expect to see research and statistics about online experiences reflecting social realities around childhood or adolescent development, gender roles or any other dimension of our experience.

In our own submission we reflected that a number of negative impacts of social media/screen use we identified are by-products of the social dynamics of young people’s peer networks and relationships in general, but there are additional dynamics created by these technologies that make these experiences unique for young people. For example, the teenage years have always been dominated by comparing ourselves with peers, but social media platforms now provide us with new metrics to do this (‘likes’ for example).

It’s how you use it

Advice about using social media seems to be veering away from time limits and suggesting that it’s the ‘what’ and ‘how’ of screen time that is more important than the ‘how much’. The Children’s Commissioners 5 A Day Digital strategy is a good example of how to describe and promote positive engagement online rather than just worry about its negative impact. The following five points are easy for us all to remember as we wrestle with our use of smart phones.

And research has found appetite among young people for using social media in these ways. Girlguiding (2016) found that 46% of the girls they surveyed said that social media empowers them to speak out about things they care about [4] while another review found that, although many wish to be ‘good digital citizens, only a minority of children take up online opportunities for creative and civic participation’.[5]

Reading this it seems to me that while the evidence may be inconclusive, our responsibility is clear. We need to take seriously young people’s concerns about online bullying and risk while helping them use social media tools to become the architects of the world they want to live in. 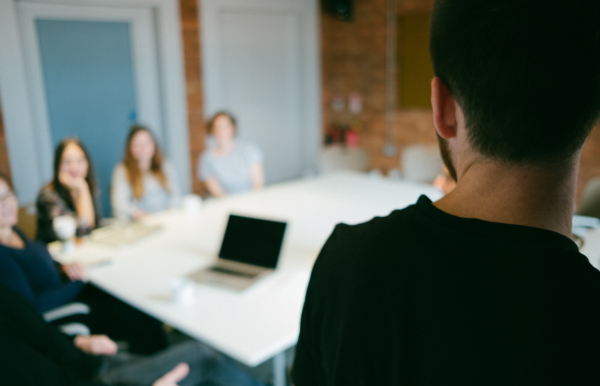 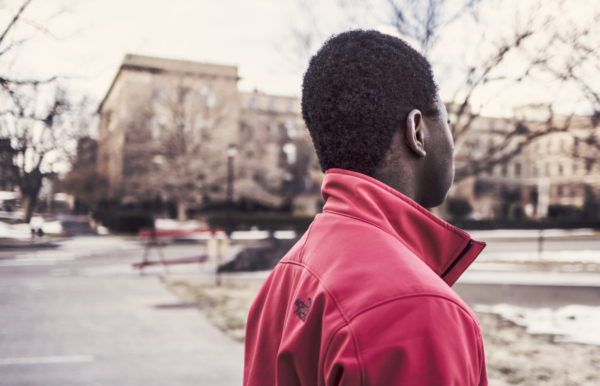