Over the next seven weeks, we're going to be diving deep into the core values behind Satellites – from a youth leader perspective. If you want to explore them with young people, check out our offer on the book written for them; get seven copies and a 'book group' study guide for the price of six.

What is a Christian youth leader's most important job? There might be many good answers to this question – being a companion to people during what are potentially the most challenging years of their lives; bringing hope to the teenagers in our community, or trying to ensure the church has a future. Here's my answer though: I believe the most important thing a youth leader can do is directly introduce a young person to Jesus, help them build a relationship with him, and then take a step back.

Of course that sounds a bit idealistic. Not all young people want a relationship with God, and we've all sadly seen teenagers lose interest in their faith after the world got more exciting. But if we truly believe Christian youth work to be distinctive – transformative even – then that transformation only comes when a young person meets Jesus. And to make that just a little less abstract: that meeting, that relationship comes through prayer.

Not prayer as we've often made it. Not sitting in a circle with our eyes screwed up tight, trying to form poetic words that will convince other people that we're good Christians too; not sitting with our palms pushed together in a school assembly; not promising our friends that we're #praying for them when really we're just virtue signalling. No, prayer as Paul puts in in 1 Thessalonians 5 v 17: a "continual" two-way conversation between us and God, every day.

I believe that the best thing we can do for young people is to teach them to "pray continually" like this. To pray as they're walking along, and sitting down watching Netflix; as they're gaming, or playing rugby, or struggling in a maths lesson. To help them see prayer as an obvious option, available to them at any time of the day or night, through which they can both speak to, and hear from God.

The challenge for us as youth leaders however, is truly releasing responsibility for that conversation to young people, instead of feeling that we need to hold on to it. If you're anything like me, you'll know how tempting it is to become a kind of 'high priest' for young people: the person to whom they come for doses of spiritual refreshment and input. But that's not really discipleship; it's spiritual consumerism. We have to teach young people to embrace prayer for themselves.

There's a famous story in the Old Testament which illustrates this idea beautifully. In 1 Samuel 3, Eli the priest helps the boy Samuel to hear and discern the voice of God. It's the middle of the night, and while God is calling to Samuel, the young man doesn't know to listen for anything other than his instructor's voice. Yet Eli doesn't get up, go back with Samuel, and mediate a conversation between him and God. Instead, he says: "Go and lie down, and if he calls you, say, ‘Speak, Lord, for your servant is listening’” (v9). He makes the introduction, illustrates what two-way prayer looks like, and then steps back. He trusts the young person to take responsibility for his own relationship with God. Eli is the original youth worker.

When young people develop a prayer life that is truly their own, everything changes. Loneliness is not solved, but it is supplemented by the friendship of Jesus. Anxiety and stress do not disappear, but they are soothed by the work of the Holy Spirit. And every day, through speaking and listening to God, young people are able to gain a sense of their place in the unfolding adventure of the kingdom – not as some far-away mission for adults, but as right-here, right-now reality in their own lives. What an incredible gift.

Prayer must have a fundamental place in our youth ministry. We must pray for our young people - and they should see us modelling a lifestyle of prayer. We need to normalise prayer, as an obvious response not only to difficult events, but simply to being alive. And we should teach prayer, perhaps following the empowering model of Eli the priest, as a beautiful discipline which enriches and makes sense of our life and purpose.

The heart of the Satellites idea is that young people will experience life in all its fullness when they live it with God at the centre. This is only made possible through prayer – not as an occasional religious act, but as a way of life. 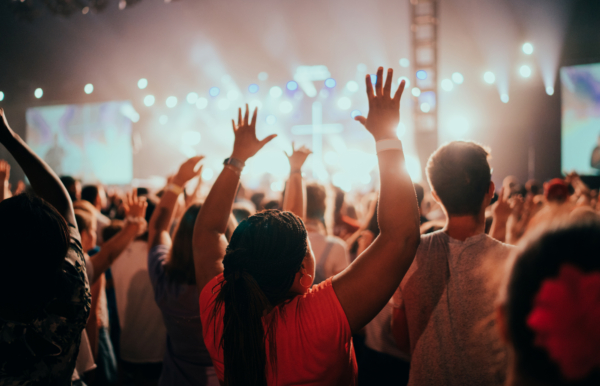 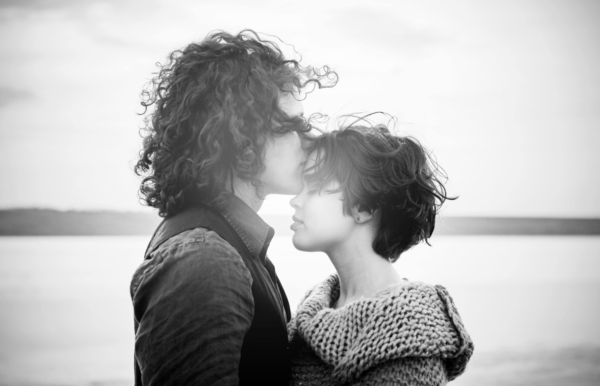 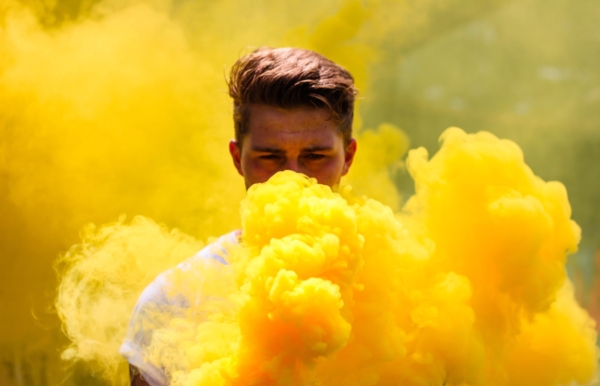 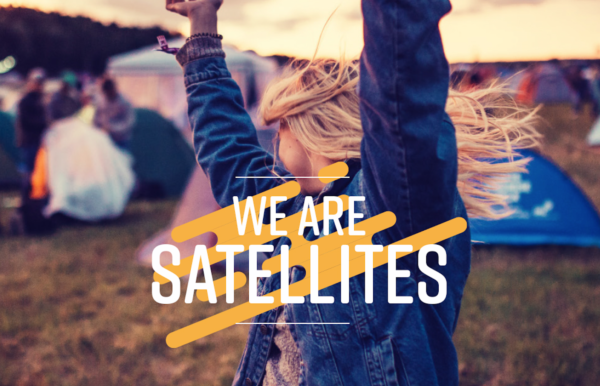 Satellites: Seven keys to putting God at the centre 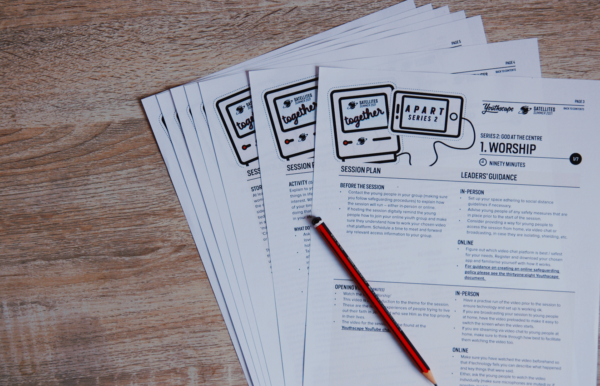