It wasn’t a defence or even an excuse, just posed as a sad reality: an inevitable fact that if you’re male and young, you are expected to treat girls this way.

Fifteen years ago, the same question was flung at me by the then CEO of Brook (a national charity that offers sexual health education and services for young people) during a parliamentary hearing into the impact of online pornography on young people. “It is incredibly patronising for adults like you, Rachel, to assume that young people can’t tell the difference between what they’ve seen in pornographic films and what happens in real life. They can tell the difference between fantasy and reality. This is why we teach consent.”

“Unless the ‘fantasy’ you say young people can unpick from ‘reality’ is eroding the very concept of consent.” I replied.

No one listens, nothing changes

Sadly, I doubt that there’s a single youth worker in the UK who was ‘surprised’ by the Ofsted report. We’re shocked and angered by these stories, but it’s probably not the first you’ve heard of it. If you are anything like me, you may also have felt utter incredulity at the media coverage that wanted to lay the blame at schools rather than at the door of a society that has wilfully ignored the way that mass media and online pornography forms and shapes the sexual ethic of an emerging generation. We could spend forever rehearsing why we are where we are, but if this report has shown us one thing in devastating relief, it’s that many, many of the girls – who are daily on the receiving end of sexual assault from (mostly) male peers – reiterate that no one is listening to them. So much so that many, many of them don’t bother reporting it anymore. Nothing gets done. Nothing changes.

They don’t tell anyone because there’s no point.

In such a sexual arena as this, where does consent fit? If a girl not only experiences being asked for nudes up to eleven, twelve, twenty times a day but all her friends do too, and no one around her seems to think this is unusual let alone not OK, what faith does she have that if she said no to sexual activity, her lack of consent would be respected?

"It doesn’t take much to terminate our willingness to wade into tricky conversations with young people about sex, safety, abuse, sexuality, relationships, love. We don’t want to get it wrong...but when I asked young people if they felt that the Church should talk to teenagers about sex, over 94% said ‘yes’."

Where there’s no culture of sexual safety and sexual integrity, how do young people navigate sexual consent? On one hand there’s the law. That’s obvious. Except when it’s not. And when the adult role models around you don’t necessarily present as positive role models in this area; when there’s no strong sense of the importance of healthy, faithful relationships as the best place for the unique ‘knowing’ of another that sexual intimacy offers – how do you (female or male) push back against the normalising of sexual degrading and objectifying behaviour that everyone seems to go along with? When you don’t want to be the kind of girl who gets groped (there’s no such thing because it’s every kind of girl) or the kind of boy who harms girls (there’s no such thing either), how do you develop a sexual ethic built on kindness, honesty, restraint, courage, surrender and love?

Last time I wrote a blog about sex and young people it was a cheeky ruse at getting wonderful youth leaders like yourself to fill in an online survey about how the Church engages young people in conversations about sex. It worked! Loads of you responded and I’ve woven the findings into a book that comes out this autumn (Titled: The Sex Thing: Re-imagining conversations with young people about sex). It’s a book about what it could look like for the Church to offer young people a sexual ethic they can thrive in. Not just a framework we can use to clobber culture with when reports like this flare up (although I find it so hard to speak with restraint when people fail to make links between a mass media inspired by online pornographies, and teenage boys sexually harassing their female classmates), but an approach that equips us to walk well with young people on their journey of sexual maturity.

Now is the time for good conversations about sex that seek to build empathy, assertiveness, courage, kindness and hope in young people. If my flourish for lists is making the whole ‘talking about sex’ thing seem too complicated, then forgive me. Ultimately, we lean into these conversations because we long to see each young person we serve flourish into their God-created sexual selves. Whether it’s a young person eager to know what putting God at the centre of their life means for their choices or a PSHE lesson with some Year 10 students on healthy relationships, we have the opportunity to listen to young people in such a way that they know we take them seriously. This can lead us to spaces where we can share some deeper truth about being made in the image of a God who seeks connections. Not only that – we also get to excavate curiosity in young people, not just about what they should or shouldn’t do, but why and how.

Hilariously when I began to send The Sex Thing: Re-imagining conversations with young people about sex round to people to endorse it, my autocorrect switched it to ‘terminating conversations with young people about sex.’ Ironic! But if we’re honest it doesn’t take much to terminate our willingness to wade into tricky conversations with young people about sex, safety, abuse, sexuality, relationships, love. We don’t want to get it wrong and we don’t want to cause hurt or harm. Spoiler alert, but when I asked young people if they felt that the Church should talk to teenagers about sex, over 94% said ‘yes’, and when asked what they wanted the Church to talk with them about, they talked about things like…well, you’ll have to wait until the book comes out to hear more. But it was clear that in the midst of all the mess and madness of growing up in the UK in the 21st century, many young people in our churches and projects are longing for communities rich in wisdom for life, non-judgemental care and deep encounters with God and others. 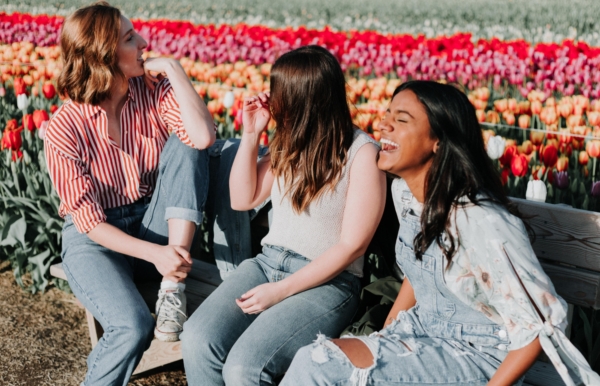 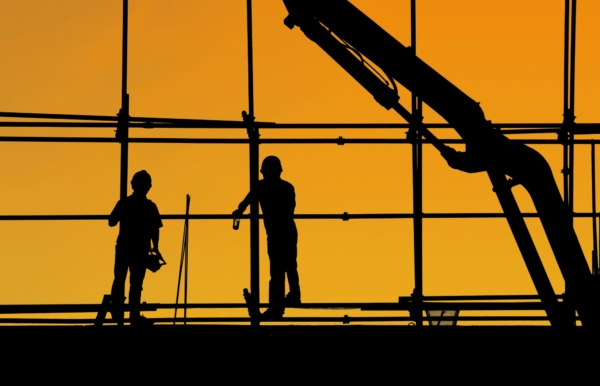 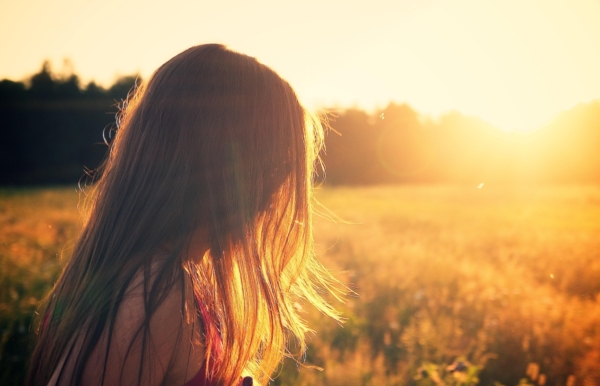 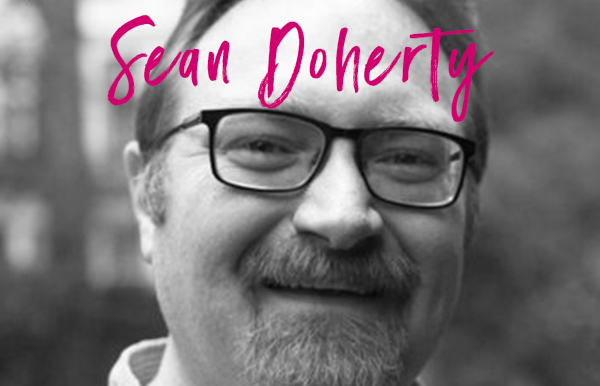 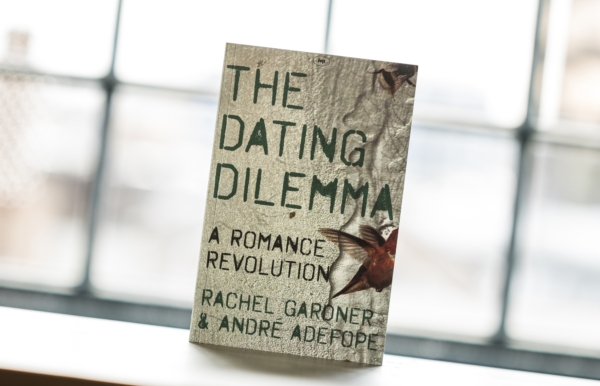 Rom-coms, fairy-tales and even some Christian teaching can make love and dating sound so simple. Real relationships, of course, rarely are. 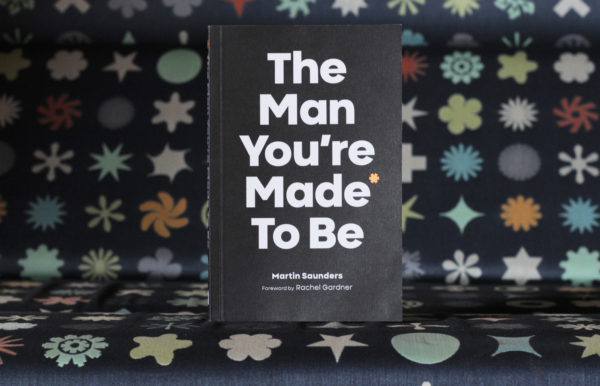 The Man You're Made To Be

The Man You're Made To Be is an entertaining easy-to-read way for young men to explore the biggest questions: who am I, and why am I here? 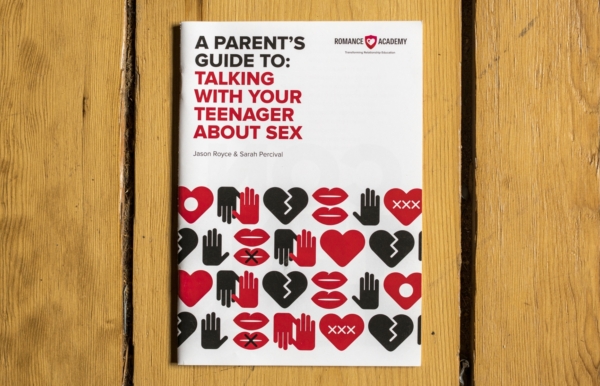 A Parent's Guide To Talking With Your Teenager About Sex

Packed full of handy hints and practical pointers, this resource will help parents to cover all the important stuff as they start the conversations that matter.