Last week we asked you some questions for the Thursday 3x3 a way to take the temperature of the youth ministry community during the Coronavirus pandemic. Every Thursday at 3pm we ask three questions which will take you no more than three minutes to answer. We had 50 responses and this is not a representative group, so we can’t generalise from these answers to all Christian youth workers in the UK.

At the end of the first week of lockdown, we asked youth workers to identify up to three feelings they had been experiencing most often. The top three were "overwhelmed’, ‘optimistic’ and ‘thankful". We repeated the question last week, and "thankful" had jumped to the top of the list, chosen by 44% of the group. Coming in second was "overwhelmed" (34%) and behind that was "concerned" at 30%. Optimism is still present, with 20% highlighting this as one of their top three emotions of the last week – but much lower than the 38% of Week 1. Where 15% of respondents reported feeling "concerned" in Week 1, this has doubled to 30% in week 5.

Being thankful is a spiritual practice that is particularly important for sustaining mental health during challenging circumstances, and has been shown to be associated with enhanced well-being in numerous studies as well. Given that so many of us are naturally still feeling overwhelmed and increasingly concerned, gratitude is going to help keep us grounded.

2. GENDER AND LOCKDOWN: HOW ARE YOUNG PEOPLE RESPONDING?

We asked whether you’d noticed any differences in how young people are managing in lock-down, depending on their gender. First, the caveat. These are perceived differences, so we’re not saying that these differences are real or true for all young people…

Let’s start with those who said no. Fourteen people hadn’t noticed any particular differences, with many feeling that it was personality and other factors that were most significant in shaping how young people were coping. However, most people did identify areas where they perceived some gender differences and the themes will be familiar to many of us: patterns of friendship and communication, activities, education and support-seeking.

Girls were described as talking to their friends more often during lockdown because, according to these youth workers, they are more likely to communicate regularly with one another anyway. Some people saw boys as having to establish this communication because they had lost existing contexts for connection; sport was mentioned here. Others reflected that online gaming was a key space for young men to connect with others and that some were now supplementing this by reaching out for a conversation with their youth workers. On this point, a handful of people observed a similar pattern whereby girls were more willing than boys to seek support early in the lockdown, while boys appeared to be ‘ok’. This engagement was trailing off as some girls settled into new routines, according to these youth workers, and they described boys being more willing to engage in support as the weeks have passed.

Five people perceived boys to engaging less well with screen interactions than girls, with some turning video off, or struggling to focus. Another five described young men particularly feeling the absence of sport and physical activity outside, with one person musing that it seemed as though online activities that worked on a video call were more suited to girls. A few people mentioned that the girls they know are engaging better with schoolwork and are invested in doing well in their education while they felt that boys were more laid-back in this regard. Finally, there were references to boys feeling bored (and some becoming frustrated and angry), while girls appeared more likely to be independently occupying themselves.

What do we make of this? Well, while gender is likely to be a factor affecting how young people cope with and experience lockdown, it is just one of many. This small sample won’t give us answers but might create the opportunity for you to reflect on your own context and what you have noticed. Do young men and women have different needs at this time? How are we likely to perceive them, and how might that affect what we observe?

Finally, we asked, "If you could contribute one song to the ultimate lockdown playlist to lift other youth workers' spirits, what would it be?" Half of you went for worship songs and the rest for your favourite uplifting tunes (there are some truly amazing choices in there). So, we’ve made two playlists for you. Enjoy! 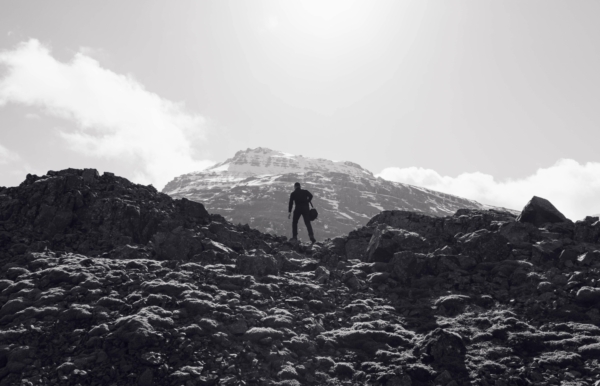 The Monday Report: overwhelmed but optimistic 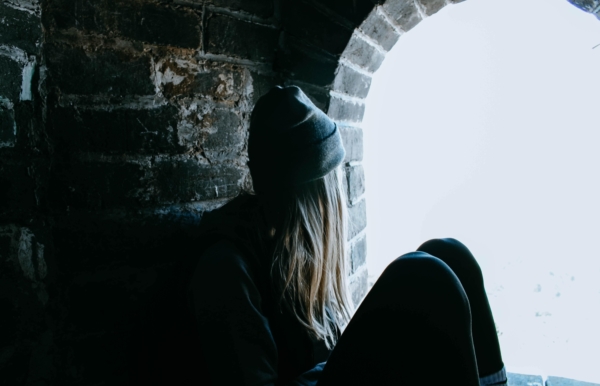 Is it right to do theology in the midst of crisis? Reflecting on theological reflection