Last week we asked you some questions for the Thursday 3x3 - a way to take the temperature of the youth ministry community during the Coronavirus pandemic. Every Thursday at 3pm we ask three questions which will take you no more than three minutes to answer. We had 57 responses, and this is not a representative group, so we can’t generalise from these answers to all Christian youth workers in the UK.

Last week the National Youth Agency called for youth workers to be considered as ‘essential key workers’ so that they can continue to provide some face-to-face support to young people. We asked whether you thought youth workers should be considered essential key workers. Two-thirds said ‘yes’, a fifth said ‘no’ and the rest said they didn’t know. Respondents pointed out that that youth workers could be a lifeline for vulnerable young people who lack family support and would otherwise fall through the gaps. Nevertheless, there was caution expressed about this idea as well, with some people feeling that physical distancing was the right thing to do, and not seeing their work as equivalent to that of health workers, emergency services or other key workers. In other words, it depends on what kind of youth work you do, and with whom. 2. WE WANT SUPPORT FOR THINKING ABOUT YOUTH WORK POST LOCK-DOWN

Youth work organisations have rallied quickly to provide support, resources and guidance during lockdown, but it’s hard to know what people find useful. So, we asked ‘What support would you find helpful from youthwork organisations?’ 64% wanted guidance or advice on youthwork after lockdown, compared to 39% wanting advice about youth work during lockdown – suggesting that there is a need to prepare for how we’ll manage in the next phase. There is a desire for ‘general encouragement’, but fewer people want to engage in discussion with other youth workers. Finally, it’s encouraging to see just over half the group have an appetite for ‘new models or approaches to youthwork’, as well as ‘session plans for online youth work’. Other suggestions were ideas for ‘all-age slots’ at online church, how to keep connected over a sustained period of lockdown, mental health resources to support young people/youth workers and, uhm, gardening tuition online…

3. A CORE GROUP ARE SHOWING UP ONLINE, BUT SOME ARE STILL MISSING

A month ago we asked about whether you were observing signs of digital burnout amongst young people. The general sense was ‘not yet’ – so we returned to the topic this week, asking ‘How are young people engaging with online activity you are offering in week six, and how does this compare to the earlier weeks of lockdown?’.

Just over half the answers (54%) were positive, describing a core group of young people engaging fairly consistently with online activities. Only two of these had seen an increase in engagement, the other 29 had observed a relatively stable rhythm emerging.

“I’ve been surprised at how well it’s working and the depth of conversation we’re able to have and am now going to be reflecting on why some young people are more engaged/happier with the online stuff and how we replicate that in the future.”

While some people were effusive about online work, others were struggling. One person said that young people were still engaging well but “It’s getting harder and harder to keep it fresh and almost impossible to really connect with them through it”. This captures the paradoxical sense within some comments that while young people may ‘turn up’, energy can be low, and it can be harder to create engaging content as the weeks go on. A number of people also said that although engagement has been stable, there has always been a group of young people who never showed up in the first place.

“We have the same group of young people each time we do a zoom chat. They are keen, but the rest of the group haven’t yet engaged.”

A handful said that it depended on the young person and the method of communication, with some noticing engagement on social media (Instagram/ WhatsApp) drying up, while Zoom remained relatively stable. But the reverse could also be true – a reminder of the diversity in our experience. Finally, eight people told us that young people were not engaging with online activities at all, or much less than they had been. This was ascribed to weariness with Zoom, the burden of schoolwork, the novelty having worn off and having to manage home life.

“Sunday Zoom peaked during the 2 weeks of Easter and now back to the same numbers when we first started. Our WhatsApp chatter has gone desperately quiet. Have tried to ask them what they want but basically silence. Had phone round to try & reconnect which was good. Just stumped with day to day engagement now. ”

It’s important to remember that we don’t know the context behind these comments or numbers. In one situation online activity is working really well, and in another young people just aren’t interested. It’s probably too soon to understand why that might be, but whatever your experience, your desire to support young people comes through loud and clear. Keep going!

We give space for any extra comments, and this is where some of you tell us what else is on your mind. Some of you are feeling demoralised and are burdened by the responsibility of engaging with young people who may not want to respond right now. Some are feeling hopeful about a new depth of relationship in your group and inspired to lead young people into a ‘silent revolution’ as they meet God for themselves.

One person said “…these weekly questions have really helped shape my thoughts! You’ve inadvertently created a therapeutic space for me!” We couldn’t ask for more than that! 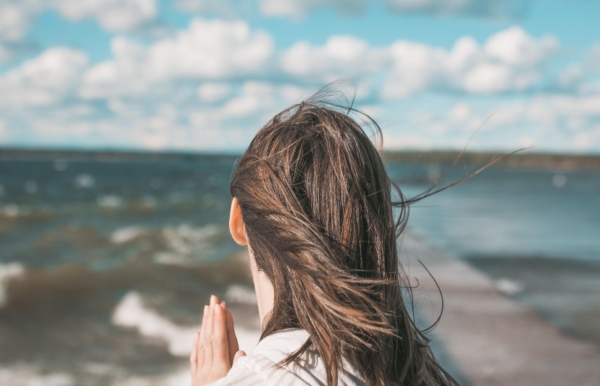 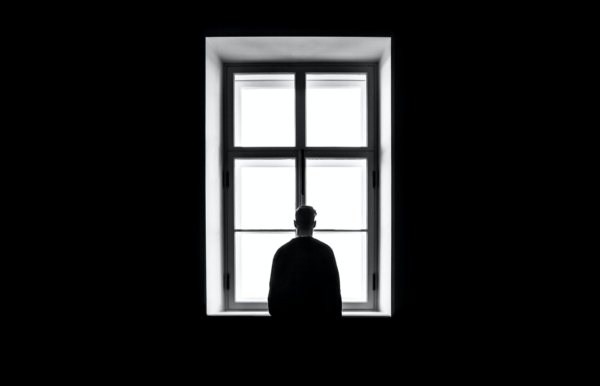 The Psychological Aftermath of Quarantine