At the end of January, the House of Commons’ Science and Technology Committee published its report Impact of social media and screen use on young people's health. Youthscape provided evidence to the Inquiry, and we have been following its progress (read a previous blog on this here).

It's great to see this report being published. We'll digest it further I'm sure, but there are a few welcome headlines. Crucially, it recognises that there's a lack of really good research on the impact of social media, and recommends that the government put out funding calls for such research before they announce new policies relating to this area. This is a helpful reminder of how young this technology is, and that we know very little about the long-term impacts of how young people engage with it.

The Committee have said that it's not enough for the Home Secretary to just 'expect' good partnerships to develop between tech companies, law enforcement, the charity sector and the government – the government needs to actively lead the way. We agree – and argued for this leadership in our own submission.

The report says there should be a legal ‘duty of care’ by social media companies towards its users who are under 18. And when companies don't voluntarily work with the Government and law enforcement to prevent abuse online for example, "the Government should consider whether legal action is necessary". The authors recommend that the government make ‘Personal, Social, Health and Economic’ (PSHE) education mandatory, as the most appropriate vehicle for raising digital literacy in schools.

Other recommendations are for research into the best resources to support this digital literacy, a toolkit for parents to help them support children with online risk, and evidence-based guidance for schools when developing their own policies on smart phones in schools.

The report identifies that "a comprehensive regulatory framework is urgently needed: one that clearly sets out the responsibilities of social media companies towards their users, alongside a regime for upholding those responsibilities." This is absolutely right – regulation doesn’t fix everything, but it’s a clear indication of a government’s commitment to hold companies to account for their actions.

Finally, the report says that young people's accounts should be 'safe by design' e.g. strong security and privacy settings by default, geo-location settings being turned off and the rejection of strategies to 'prolong user engagement'. 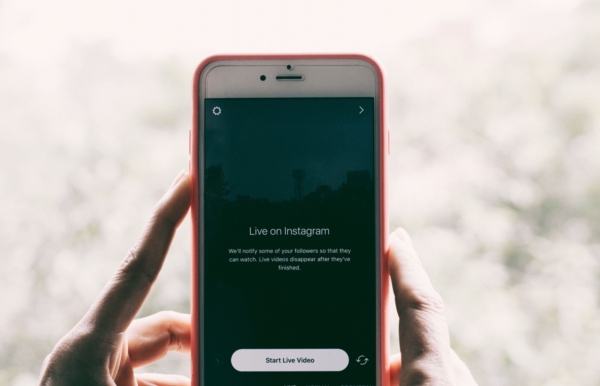 What is the impact of social media and screen use on young people’s health?