Young people are apparently leading the charge for a global climate revolution. Heralded by powerful voices like Greta Thunberg’s, recent activism urging the protection of our planet has prompted news media to finally report something positive about the next generation. But while this surge is certainly palpable in the media, the question we have been asking ourselves is: ’Do the young people we work with really care about the climate?’

Over the last month, the Youthscape local team has been trying to find out what young people in the mainstream culture actually think about the climate issue. Has the momentum around this social, political movement has captured them in quite the way we see reported on the news or social media?

It began in the run-up to the Schools Strike for Climate a few weeks ago. A few of us sat in the Youthscape office and discussed whether we should take a group of the young people we work with to Parliament Square on September 20th, to take part. We decided to find out how many of them even knew that the strike would be taking place the following Friday, and whether climate change felt like a ‘big deal’ in their worlds. The unanimous response was no. The majority had no clue what we were talking about, with a young person every now and again saying they had seen something about it on Instagram. One young person said: ‘oh yeah, I heard something about the Greta girl, but I cant really remember what she said.’

Our next question, which felt in many ways far more crucial, was: ‘do these young people really care about the climate?’ We were struck by how few of our young people knew about the strike in the days leading up to that Friday. Yes some had heard about it on social media, but, at the very most, even those who had heard about it saw it as an opportunity to skip school. At first we mistook this for apathy: they seemed to believe that climate was real, but they didn’t really seem to care about the planet we live on at all. But, as we dug a little deeper, we realised our initial perception had been completely wrong.

These young people weren't apathetic, they just hadn't been been mobilised yet. Greta Thunberg is wonderful proof that the voice of youth has provocative power, and that young people’s actions can inspire others anywhere, though maybe not everywhere. The question for us became: ‘how do we engage our young people in this conversation?’ Clearly the example of Greta either hadn't filtered down into their daily realities; maybe they just hadn't heard her story. However, it also felt slightly unfair to expect one young person to connect with every other member of their generation. We felt strongly that young people in towns and cities like Luton need relatable role models who speak directly to them, to their context, and to their culture.

The real questions we are beginning to ask ourselves are these:

How do we capture their attention, and imagination, with this issue?

And how do we help young people to move from interest into action?

Regardless of whether we are talking about climate change or evangelism, the principle is the same. In the end, we decided we would give young people the opportunity to join us at the schools strike on September 20th. The young people we took with us had become interested through the conversations we had started to have in our drop-in, but it would be an overstatement to say they were passionate about the issue. However, through forming the group, through taking part, through seeing with their own eyes the passion of other people at the strike, we have begun to see a shift in their beliefs and conversations. Time will tell where this leads, but it's clear that an experiential experience did far more to shape their concern about the climate than mere social media buzz ever had.

Youthscape’s Research team are currently exploring the ways in which practical participation shapes – rather than only following from – young people’s beliefs. What if, instead of insisting that confession precede practice (e.g. identifying as a Christian before serving through prayer, Scripture reading, or hospitality) youth work invited people to spiritually ‘experiment’ regardless of where they are on their faith journey? The value of that practical emphasis shaping belief and values seems to have been at work here; as youth workers we can surely do more to explore this potential, both for vital conversations about the planet but about (of course, deeply related) questions of faith and spirituality too. 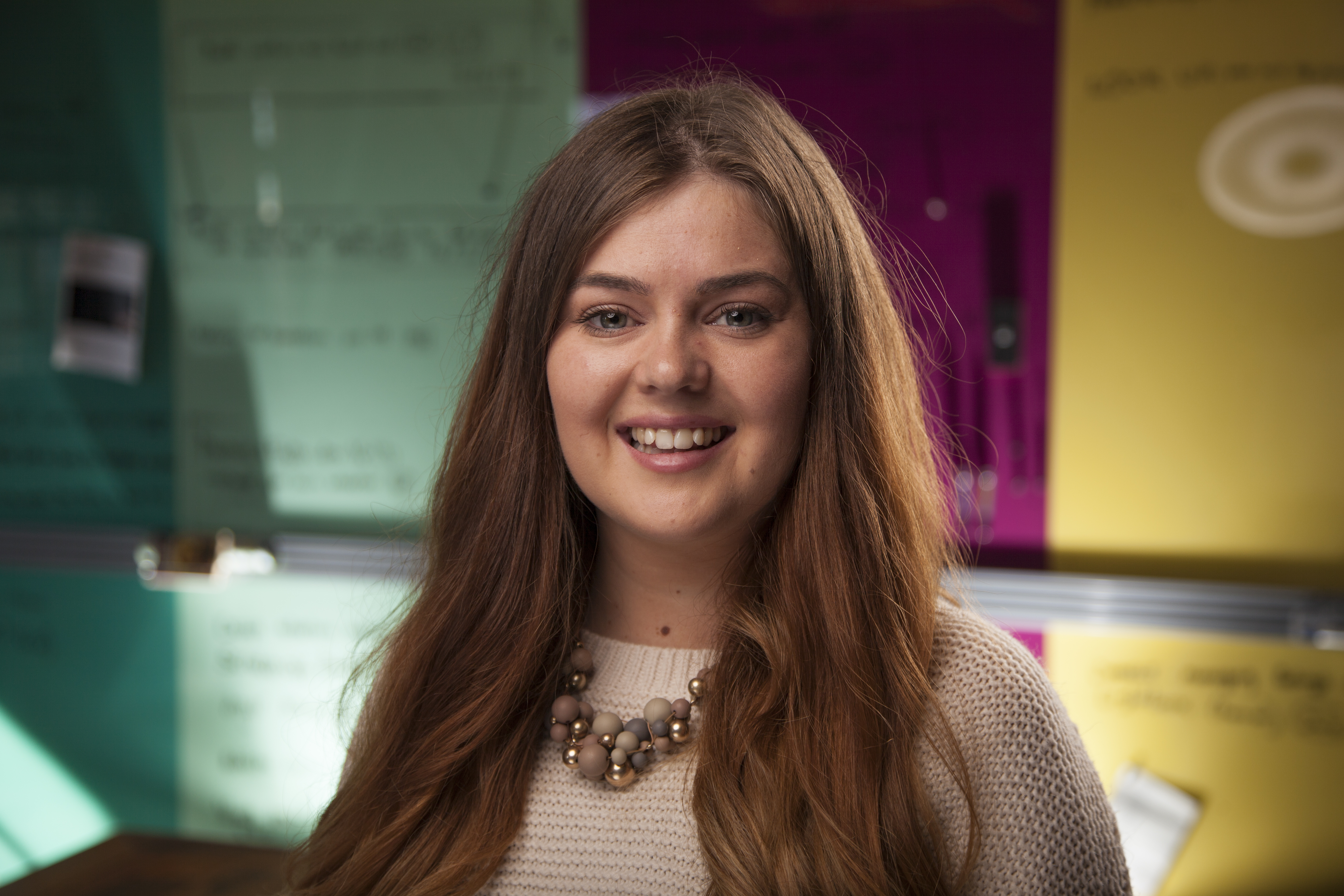 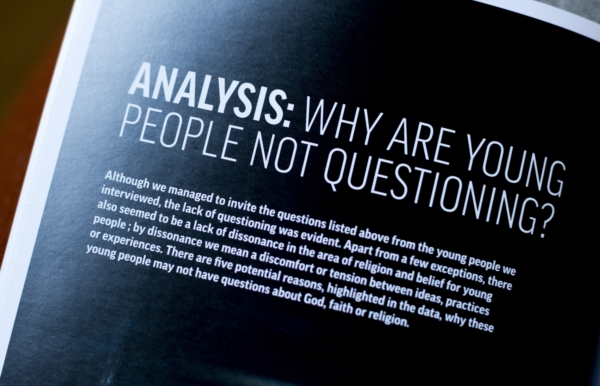 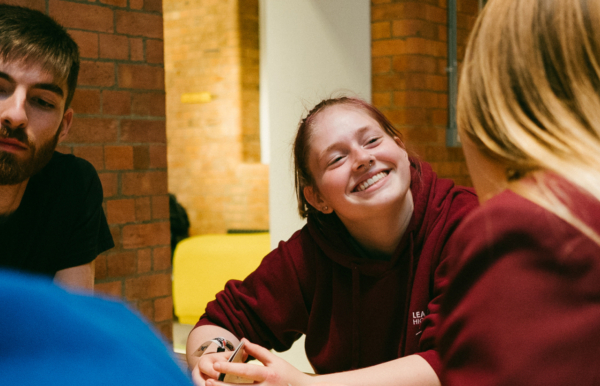 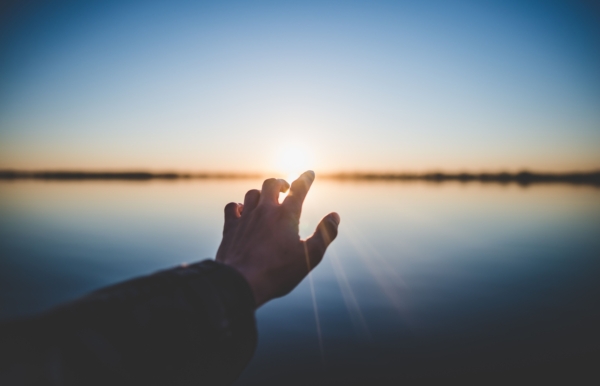