So, you’ve identified a specific need amongst young people that you want to help address, or you’ve received funding to deliver a certain kind of project; now what? Maybe you’re even dutifully following Youthscape’s Innovation Process – you’ve recognised an opportunity, and potentially even come up with an idea of what you could do to respond creatively. But how do you ensure that what comes next isn’t just a rushed attempt to meet a need, which falls short of what you actually want to do? How do you go about developing something that truly meets the need you want it to?

We live in a world that is full of need, and a hundred different ones that are competing for our attention. And as a youth worker myself, I know that it can be hard to juggle those things well, especially as I’m sure I can safely assume that most of us who have chosen this profession have done so because we want to make some kind of positive difference in the lives of young people. We want to help lessen and to meet some of those needs. But there are so many different things we could do, and so many different ways we could do them, how do we decide what is going to be right for us?

I think the answer comes from a challenge that is inadvertently presented to those of us who are working with young people by David Bailey and Phoebe Hill in their recent blog dialogue around theology and youth work. Do we actually use the precious (and little!) time we have to reflect and think about how our theology is shaping our youth work? Do we develop our projects based upon theological exploration and understanding of the need we are trying to meet, and the means we want to use to meet it? Or are we rushing to do what appears to be right and beneficial at first glance, but when we dig a little deeper doesn’t actually fit with what we believe and who we are at all? I know how busy life can get, and this can seem like something that could easily be pushed to the bottom of our to-do list. But if our youth work isn’t being consciously shaped by our theology, what is it being shaped by?

This is something that I have been pondering deeply for a while now, whilst developing Youthscape’s cooking project OpenHouse. This project was made possible by funding from the Co-Op Foundation, with the stipulation that the program would be used to tackle the epidemic of youth loneliness through the means of youth social action. We came up with the idea of using cooking and eating together fairly quickly, as this is something that we do regularly as a way to build community and relationships within some of our other projects.

However, it has been a long process of reflecting theologically on why we as Christians believe these means to be effective – as well as what we believe about loneliness, community, belonging, and service, in order for OpenHouse to begin to become a project that we feel can have the significant impact that we would like it to.

We are currently in the middle of running OpenHouse for the seventh time (it runs for an 8-week cycle once a term), and I am not saying that the previous six cycles haven’t had a positive effect upon the young people who have taken part in them. We have had much feedback from young people themselves, parents, and referrers, saying what a big difference the experience of the project has made. But if we want to produce something that not only meets a need, but also is underpinned by the integrity of what we believe about the God that we hopefully are wanting to serve and demonstrate to young people through our youth work, we need to take the time to wrestle much more deeply with theology.

Not a solo project

I would definitely not class myself as a theologian. Although I have studied youth work, and did some theological study within that, I have not felt confident enough to be able to come up with a theological framework for OpenHouse solitarily, and I imagine most of you reading this would feel the same. Thinking theologically, particularly on your own, can be daunting, and it can therefore be easy to get overwhelmed and quite possibly not come up with much at all. So I suggest starting small, and pulling others in to help.

When developing OpenHouse, we began with the concept of food and why that is something that can help build community, and widened our thought processes from there. It could have been very easy to try and explore too many different theological strands, and to make the whole thing way too complicated. And this would have meant that it would have been incredibly difficult to create session content based on the theological framework we had come up with. I therefore discussed it with others not only to get their input, but also to keep focus so that the project would be enriched, rather than drowned, by theology.

Once you get started you will probably find that this ends up being an ongoing process, and it can be difficult to know where to stop! The aim is to produce something that is enhanced and shaped by theology, and so once that appears to be within touching distance then it is time to move to the next stage of the Innovation Process and pilot it. Theological reflection is a significantly important part of project development, but don’t get so caught up in it that you never move forward! Allow it to strengthen your youth work, and as has happened with OpenHouse, the result will hopefully be something that you feel represents you and the God you serve in the best way possible. 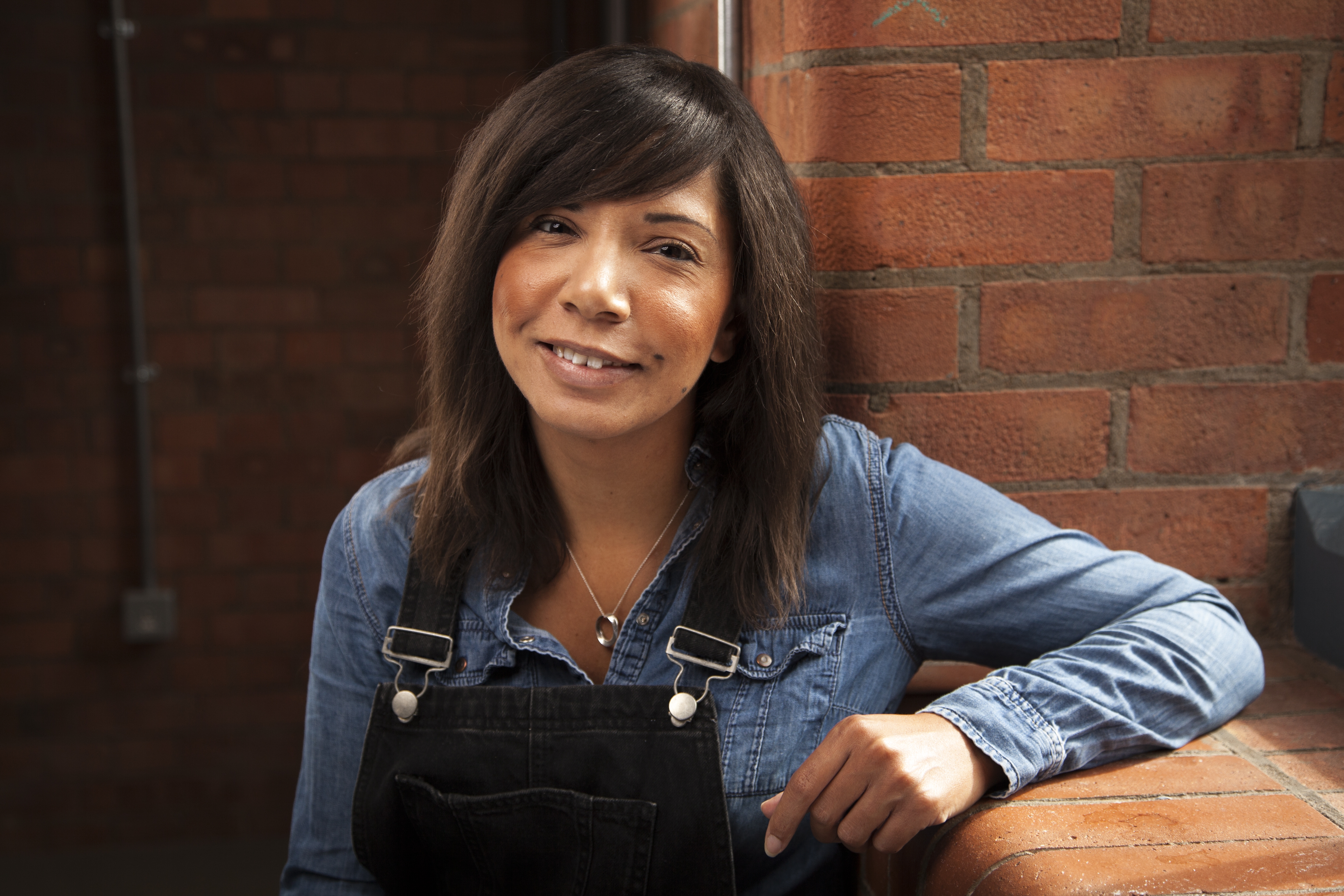 It takes a village: a final word on youth work and theology (for now) 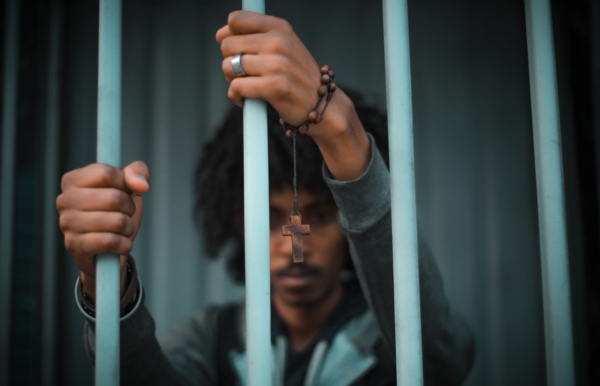 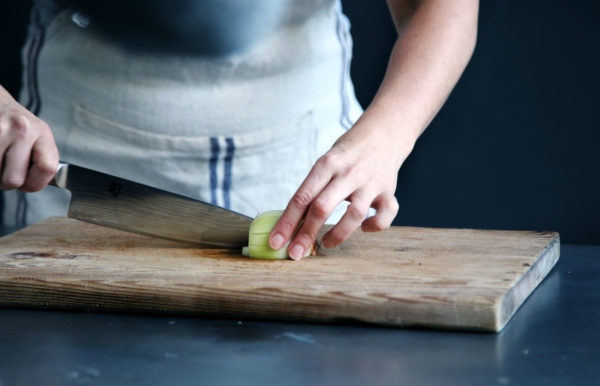 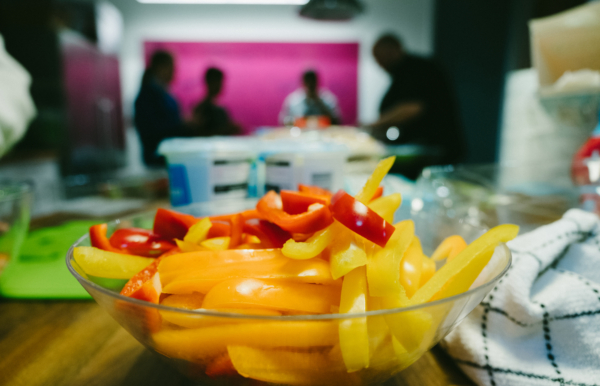